The Robey Memorial Library is open to everyone for browsing, reference, computer use, and reading. In order for all people to be able to fully use the materials and facility, patrons need to be considerate of others. It is expected users will not speak loudly and will not run in the building. Patrons should keep materials and personal belongings in a small area.

A. If behaviors begin to cause a disturbance for other visitors, the following steps will be taken:

B. Beverages in closed containers are allowed in the library.

C. Food is allowed only in the Community Rooms.

D. Cell phones may be used only in the Community Rooms, study rooms, and library entryways. An exception would be made if outside help is required while on public access internet computers. Please put cell phone on silence or vibrate while in the library. 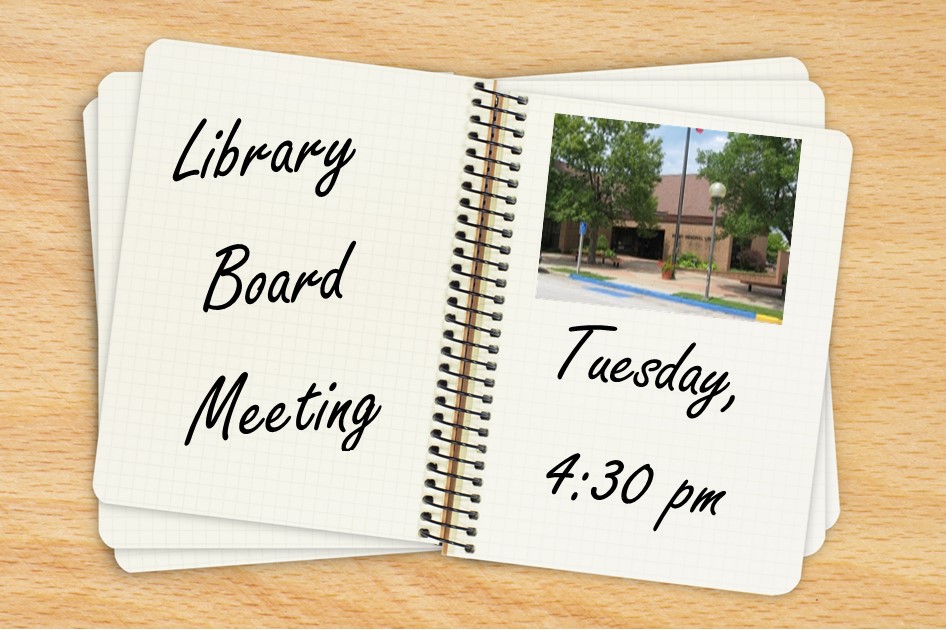