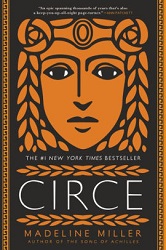 Circe is a strange child--not powerful, like her father, nor alluring like her mother. In the  world of mortals, she discovers she possesses the power to transform rivals into monsters & menace the gods themselves. 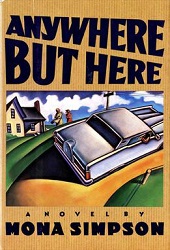 A moving portrait of wise child Ann August & her mother, Adele, a larger-than-life American dreamer, the novel follows the two women as they travel through the landscape of their often conflicting ambitions. 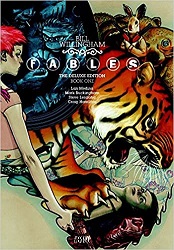 Imagine that all the characters from the world's most beloved storybooks were real--real, & living among us, with all their powers intact. How would they cope with life in our mundane, un-magical reality? 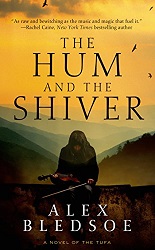 When the first settlers came to the Smoky Mountains, the Tufa were already there--their origins lost to history. But their music hold clues, hidden in the songs they have passed down for generations. 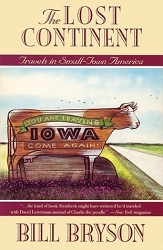 Bryson, an Iowan transplanted to England, returns to search for the perfect American small town. 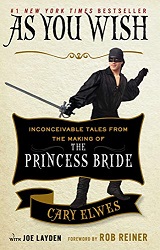 Actor Cary Elwes--Westley from The Princess Bride--shares a first-person account & behind-the-scenes look at the making of the cult classic film with never-before-told stories, interviews with costars & more. 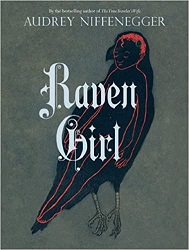 Once there was a Postman who fell in love with a Raven... and an extraordinary raven girl trapped in a human body was born. The raven girl feels imprisoned by her arms & legs & covets wings & the ability to fly. 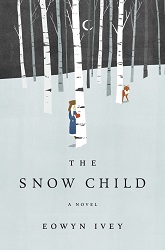 A couple's lives are changed forever by the arrival of a little girl, wild and secretive, on their snowy doorstep.